Error: SQLSTATE[HY000]: General error: 1194 Table 'unique_tracker' is marked as crashed and should be repaired Amazing and Beautiful Arabic Font Types and Styles | Orrec

types of the most famous Arabic fonts with illustrating images

Arabic writings are written from the right to left direction with connecting letters which differ them from other languages and has allowed many varieties of the Arabic fonts due to circular and rectangular angles that could be applied to the Arabic font.

During history and especially after the widespread if Islamic religion many other cultures has added and modified to the Arabic fonts due to culture mixing especially Persians and Turks. 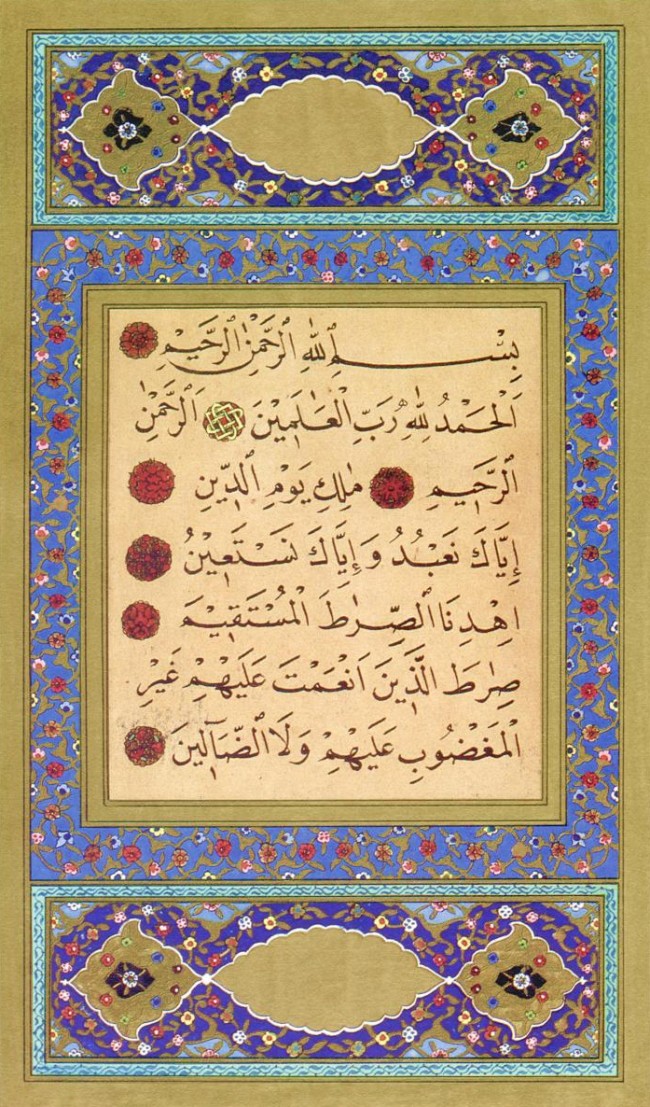 The actual meaning of Naskh is (copy) no- wonder this font was originally invented by the Abbasi caliphate for the use of copying the holy Quoran and other books.

One of the oldest Arabic fonts and is named after the Kufa city in Iraq and characterized by straight lines where they used straight rulers to write it in addition to circular letters. It is more like an architectural line and was used to draw Quoran for 5 centuries. 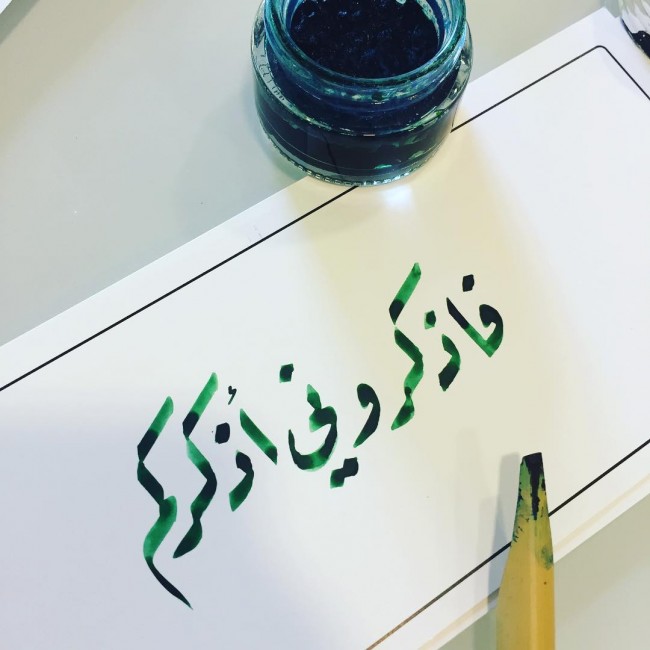 It is one of the easiest fonts to write and usually used among commons in daily writings. It was originally invented by Ottomans for official mailings. 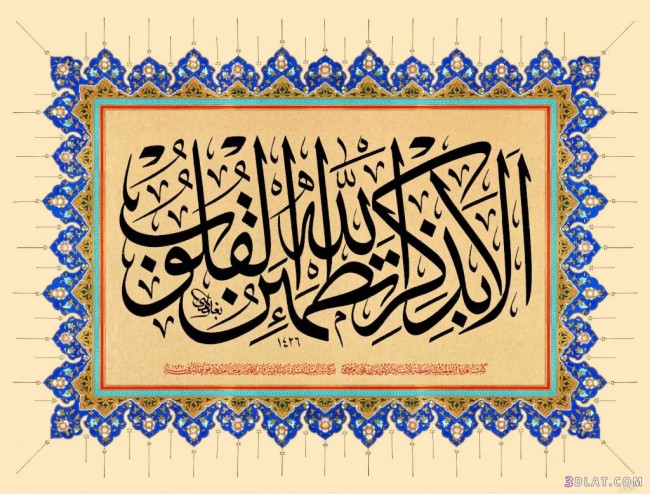 That s a really beautiful one and also a very hard one to write and is used mainly for decorations of mosques and Quoran copies. Al Thuluth font is the key measurement of professional painters of Arabic fonts. 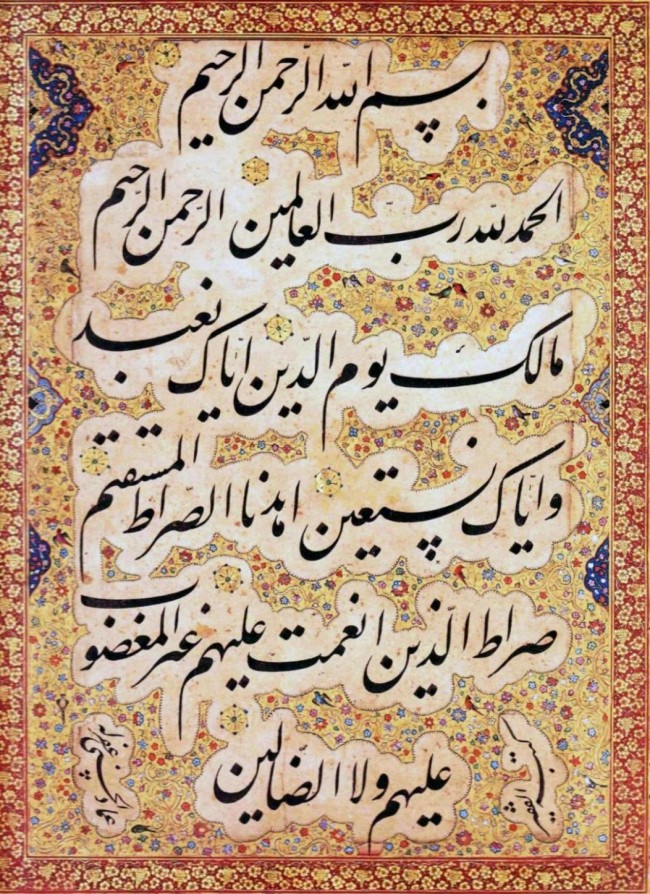 Named after Persians who first introduced this font to the Arabic library. It is an easy font with curvy extensions and beautiful fonts. 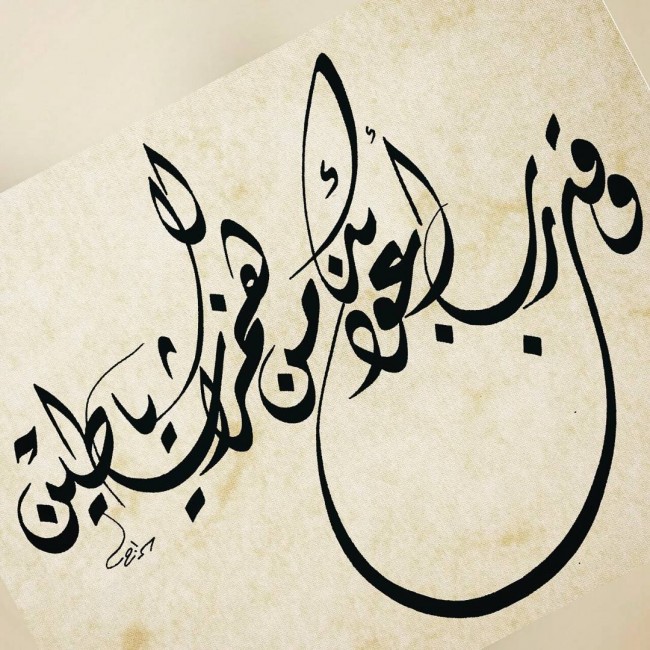 It was named after governmental writings (Diwan which equals the words ministry nowadays) and was invented too by Ottomans. Letters are mixed with extensive extensions ate the ends of words. One of the most elite Arabic fonts where letters look like architectural figures and is usually a mix of Thuluth and Diwani fonts. It is usually filled with flower figures and separate extensions for the sake of decoration and filling spaces.