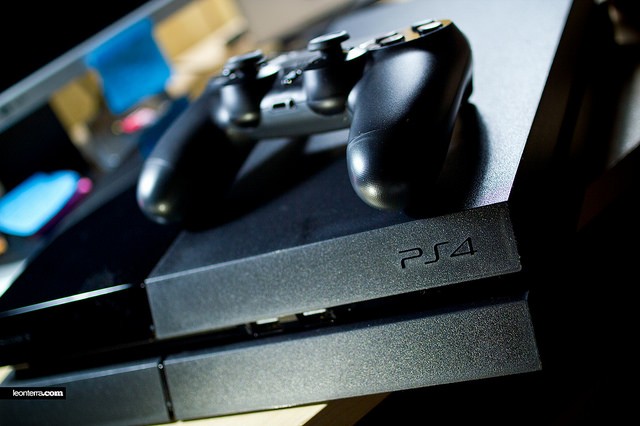 So many people think that some video games are too violent and can harm a child s mind. I know from personal experience I was allowed to play violent games as a kid and I am not going around looting and stealing cars like in the game Grand Theft Auto. Playing games like Grand Theft Auto can actually give you some street smarts your kid might not be doing well in school because of the time spent playing video games but at least they will be smarter on the streets. Now some would argue that playing violent games is putting ideas in the kid s mind they did not think about before.

My defense against that is anything you learn in a video game you will eventually learn anyway and I would rather let my kid know ahead of time in a controlled environment. The only thing that could really turn out bad is your kid might be the one swearing or saying inappropriate words at school but that should be taken care of by parenting them and letting them know that is not okay. There are a lot of games that involve killing and harming of people and it should not be an issue for a kid to play these games as long as the parents teach them values and make sure they understand not to do this outside of the house. They are eventually going to play these games later in life so why deprive them of great video games in their glory years of gaming.

I used to play video games way too much as a kid; so much that I would skip meals and a lot of sleep. I think as a kid you just do not have many responsibilities if any at all. You find joys in being able to relax and also not have anything to do afterwards. As a kid you do not have a car to really go anywhere you want too. When I started driving I drove to friends houses so much more instead of playing video games. When you become an adult you have so many responsibilities and little down time. With the down time you do have as an adult you are most likely going to put it into something that needs to be done like chores or running errands or just other hobbies you enjoy.

Some people have the classic 9 to 5 job where they work 5-6 days a week and on the 1-2 days you have off you won t be spending it on playing video games. I also think video game creators market their games to a younger demographic because playing some games now I feel like they are really dumbed down and I like a challenge when I play. It is so much simpler to come home from work and just turn on the television because doing work related activities all day you won t want to come home and use any more of your mental capacity. Watching television requires little effort and you can also be on your phone at the same time.