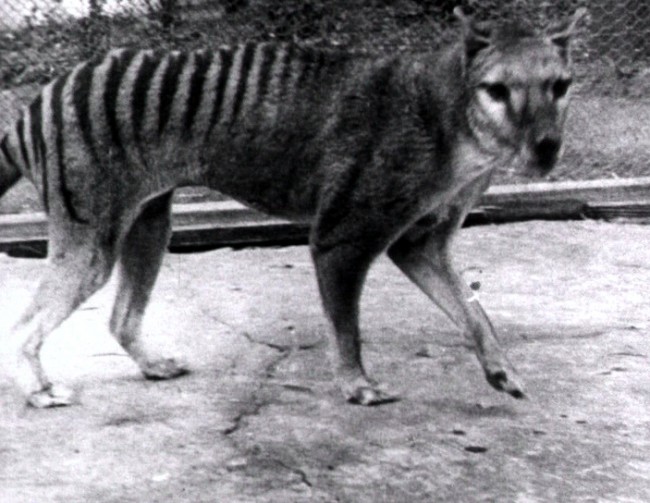 Nothing bring nostalgia like beautiful past memories, and it is not weird that animal fans have a similar nostalgia but for these beautiful creatures that we did not have the chance to see. Some of them were extinct long time ago while others got extinct few decades ago or even few years past. In this short list we share with you some of these animals we wish we could see again. 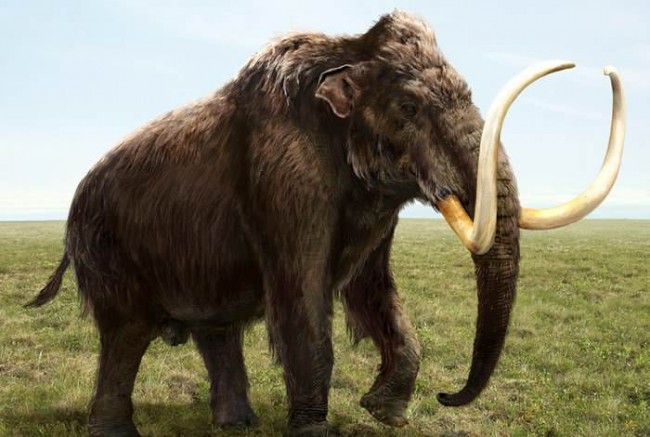 Thanks to the well preserved carcasses we found in Siberia- Russia, The woolly mammoth could be extensively studied by scientists to know their food and life habits. It was found on old cave paintings and looks like it was a challenge for humans to hunt these poor creatures. Humans could had been the main cause for extinction of these giant animals or maybe it was the change of atmosphere and environmental conditions. 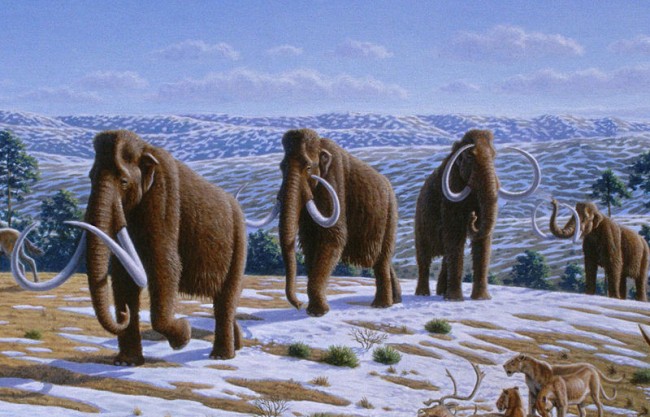 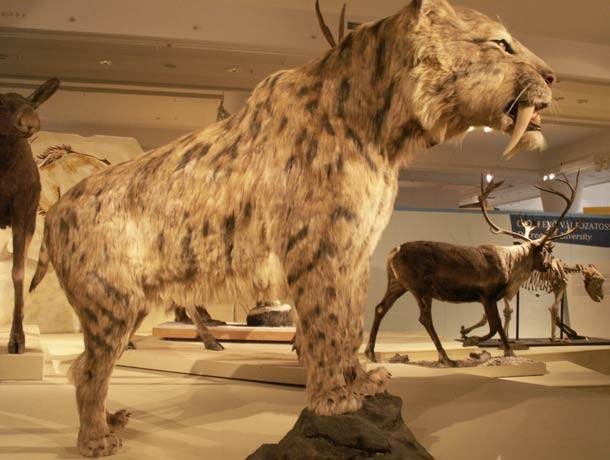 Another guest from the ice age.The smilodon is an extinct subspecies of Machairodont Felid. known publicly as the saber- tooth. It has used to live in North America during the Pleistocene period and it got extinct entirely 10000 years ago probably for the same reasons as the woolly mammoth. 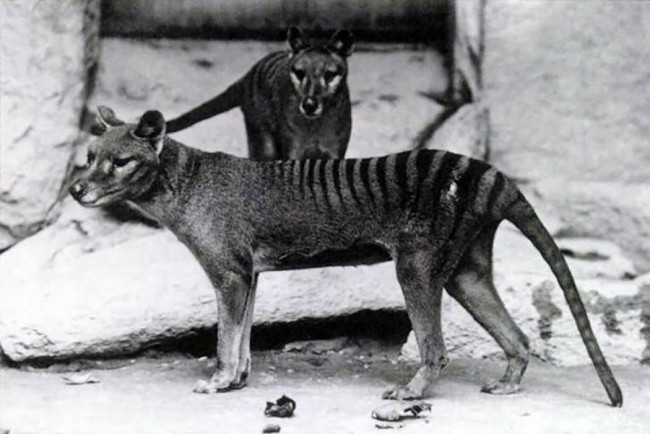 These beautiful canines were last seen at 1936. The got extinct due to excessive hunting by farmers who were complaining of them killing their sheep. It used to inhabit Australia, Tasmania, and New Guinea. Some sightings from one time to another were described till now but no strict confirmation. We still hope some of them have survived all these years. 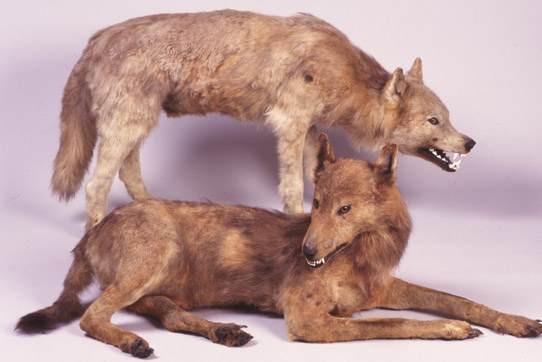 These small wolves (3 feet length) used to live on japanese lands. They got extinct all of a sudden due to rabies disease they caught from domesticated dogs. They were last seen at 1905. 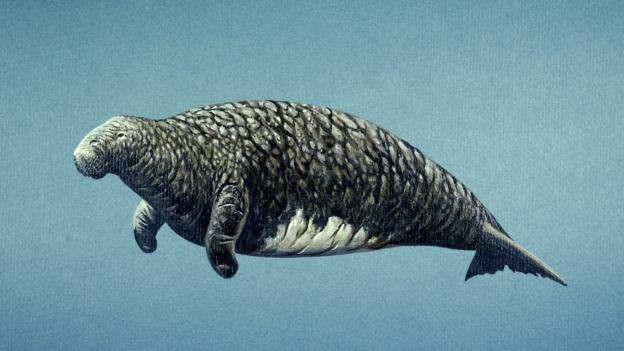 This giant sea mammal used to reach 9 meters length (size of a bus). However, they were plant eaters and they were extinct due to excessive hunting for food by fishermen. They were last seen at 1768. 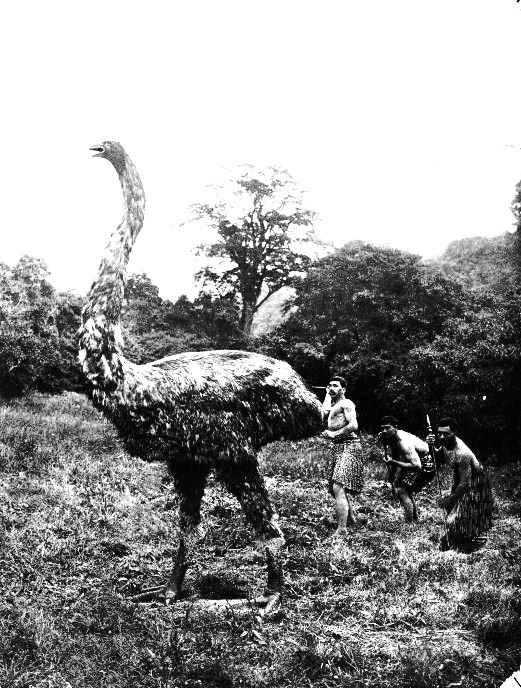 These giant - non flying- birds used to inhabit New Zealand. and due to immigration of human population and excessive hunting, they were totally extinct at year 1400. 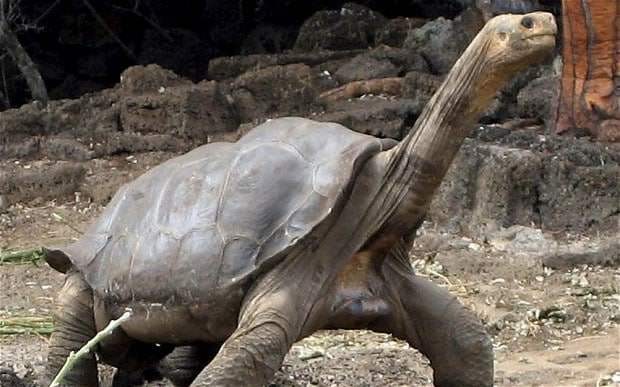 It used to live at the Galapagos Islands.Excessively hunted for food in the 19th century, also its habitat was destroyed in the 1950s when farmers brought goats to the island. Efforts were made to save this animal, however by year 1971 only one remained that we know as the famous Lonesome George. Despite many attempts to mate other tortoises with George, the eggs never hatched, and in 2012 he died.

The list never ends and everyday new species get extinct. The only hope we have as that we raise our concerns about the natural habitat of animals and let them live in peace. If you like it, share it