Error: SQLSTATE[HY000]: General error: 1194 Table 'unique_tracker' is marked as crashed and should be repaired Different Ball Games Every Family Member Can Enjoy | Orrec 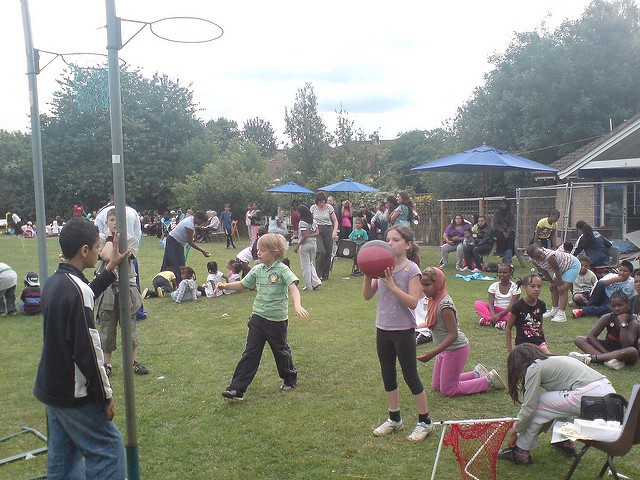 Imagine if there is no ball. You would not be able to play sports like tennis bowling soccer basketball and baseball. You might think that a ball is a simple thing but this plays crucial roles in many parts of life.

Games The Require The Use Of A Ball

Baseball - Two teams will alternate between batting and fielding during the course of the game. The equipment needed to play this game will include a ball a bat and padded gloves worn by players. A run is scored when a batter hits the ball with the bat and runs safely on 4 bases. The fielders will try to catch the batted ball and stop the runner s progress to prevent him from reaching the base safely.

Bowling - This is played by rolling a ball down a wooden lane and knocking down the pins set in a triangle.

Volleyball - Two teams volley a ball in the air back and forth over a net. The objective of this game is to force the opposing team to fail to return the ball or to play it illegally. Every team can score during a volley. A team will have a score when the ball touches the ground on the opponent s side of the court. Another way of scoring is when a team receives a penalty or commits a fault.

Netball - This is quite similar to basketball but the equipment team numbers and rules are slightly different. For instance there is no running with the ball and no dribbling. Aside from that the ball must be passed in 3 seconds and there must be 7 players per team. The ball and basket is smaller and there is no backboard.

Soccer - The basic rule of this game is that only the goalkeeper is allowed to touch the ball with the hands or arms and only within the penalty area. Before the game starts the team captains will flip a coin to decide which team will kick off. They will also decide which goals their teams will defend. And at the beginning of the second half the team changes goals.