British high jumper Isobel Pooley was deprived of her chance to compete at the Rio 2016 Olympic Games by injury. BBC Sport caught up with the 24-year-old former British record holder to find out about the recovery process - and talk about why #thisgirlcan on International Women s Day. Rehab and remaining patient It s March now and I m still rehabbing! However I m far from down in the dumps about it - which is probably not surprising if you ve read my columns before. Admittedly my return is taking longer than anticipated but as long as I m making progress of some kind I can see the light at the end of the tunnel. I had a setback in December soon after I started running again; it wasn t the same injury but it meant I had to ease off the loading and focus on conditioning my ankle with non-impact work. I ve been working independently away from my training group and coach. The sports doctor has advised me not to rejoin until I am completely ready so I don t get carried away! I m on my own private mission. If I want to go to the World Championships in London in August then I will have to compete in June. I know I can do it but will not rush it - it s just not worth risking re-injury physically or emotionally. I ve been following the indoor season with vague interest mainly the progress of my favourite characters like my training partners and my Italian housemate Giulia Viola who s making a brilliant comeback from injury herself. And you can t ignore what my fellow Briton Laura Muir is doing in the middle distance events. She s making history almost every time she steps onto the track. 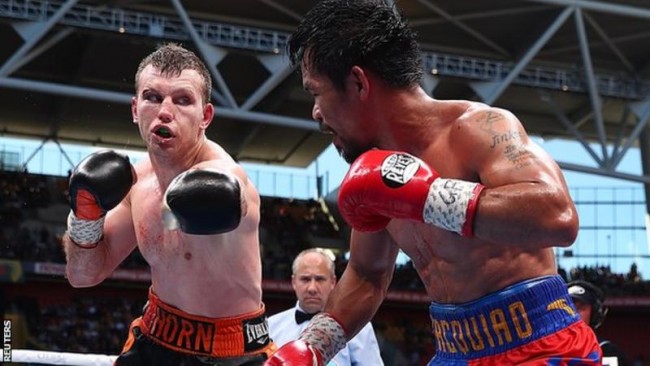