Longest living vertebrate? You will be amazed to know how old

If you ask anyone in the street, what would you think about the longest living animal on earth?. Probably you will get mostly answers about turtles or elephants or any other animals but sharks?. That's weird ain't it, even me got surprised when I heard about this amazing discovery. Scientists in Greenland confirmed the discovery of some species of sharks that may live over 500 years !!.

Scientists studying Greenland sharks observed the particularly old specimen just recently, and after studying it they’ve determined that the creature is approximately 272 to 512 years old. That’s an absolutely insane figure, and if its age lands towards the higher end, it makes the animal the oldest observed living vertebrate on the entire planet.

Greenland sharks are well known to age for very long years but never before this discovery they were supposed to reach 500 years old (on maximum predictions). They are also known to age for 100 years before even reaching sexual maturity. Radiocarbon dating was used to analyze this species of sharks and one of them was found to be aging somewhere in between 272 and 512 years old with an average estimate of 392 years old (still too old for me !).

The shark, which is a female, measures an impressive 18 feet long. That’s pretty large, but it might not sound particularly large for an ocean-dwelling creature that lives hundreds of years. That is, until you consider that the Greenland shark only grows around one centimeter per year. With that in mind, 18 feet is actually downright massive.

As for how this particular shark species manages to live so incredibly long, scientists attribute a lot of its longevity to its sluggish metabolism, as well as its environment. The frigid waters where the sharks thrive is thought to increase overall lifespan in a variety of ways. Past research has shown that cold environments can help slow aging, and these centuries-old sharks are most certainly benefiting from their chilly surroundings.

Not to be mistaken for sure that this fish is not the longest living organism as some jellyfish and some species of sponges may age for thousands of years while some others like Hydras micro organisms may not age at all and are considered to be theoretically immortal. 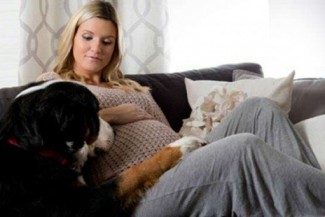 your dog knows that you are pregnant?

How to Score the Highest Marks in Class? 4 Steps Guide 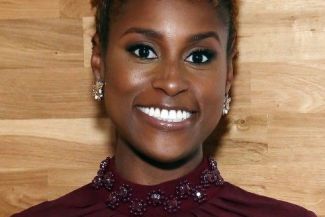 About Stereotyping and Science: You Don’t Look Like a Scientist? 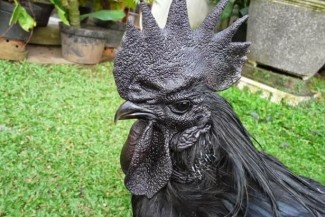 The Most Expensive Chicken in the World: More Than 2000 $ for One Chicken