Most expensive flowers in the world

Some are expensive, some others are just priceless

Flowers are the prettiest gift you can ever give to anyone, rich or poor it doesn't really matter as we all love flowers. They are best gift for lovers, visiting patients,or even funerals !. Women could fall in love just for flowers. That is why men gift flowers to women trying to win their hearts. However, in this list we will tell you about flowers that simply are non affordable by any working class young teenage lover who wants to surprise his girlfriend !. 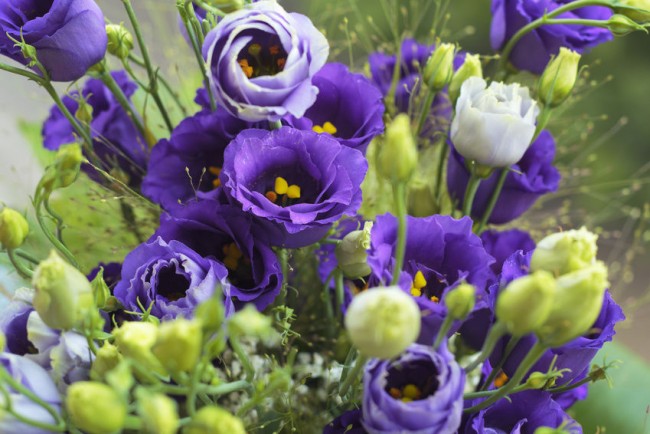 The Eustoma grandiflorum, more commonly known as Lisianthus are flowers that bloom once every year. It is a small genus in the gentian family. They are native to warm regions of the southern US, Mexico, Caribbean and northern South America. They have many colorful varieties from pale purple, white, lavender, and also blue violet (which you can see in image above). These pretty flowers have a cost around $35 per bundle. You can also buy single stems at a price of 2-4 $ per stem. 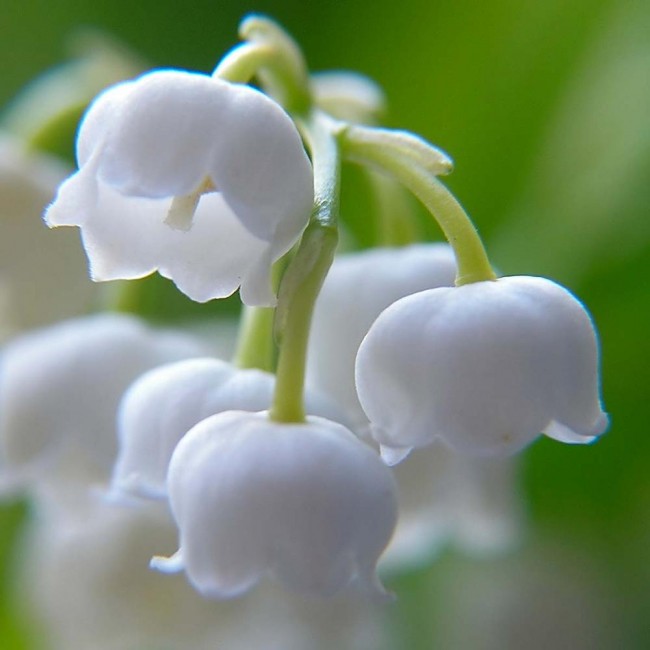 Native throughout the cool temperate Northern Hemisphere in Asia, and Europe. They are considered the ninth most expensive flowers on earth. Sweet scent but highly poisonous, the woodland flowering plant would cost you around $143 per bunch but in bouquet from, it can cost up to $350. 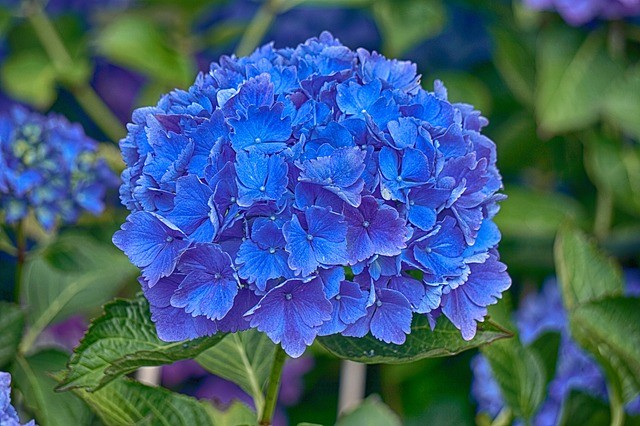 Hydrangea is a genus of 70–75 species of flowering plants native to southern and eastern Asia and the Americas. The 8th most expensive flowers comes in mostly white blooms, but some color varieties show up like blue (as in picture), pink, light purple or even violet. The pure blue variety will cost you from $2 to $4.50-$7 per stem. South Africa and Asia are the only native areas for the Gloriosa Lily which is one of the most expensive flowers on earth. The reason for high price is for being rare as well as being unique. The Gloriosa Lily is known for its showy flowers with pronounced, tortuous petals and changing color from tip to center Gloriosa are sold these days at around $5-$10 per vine. 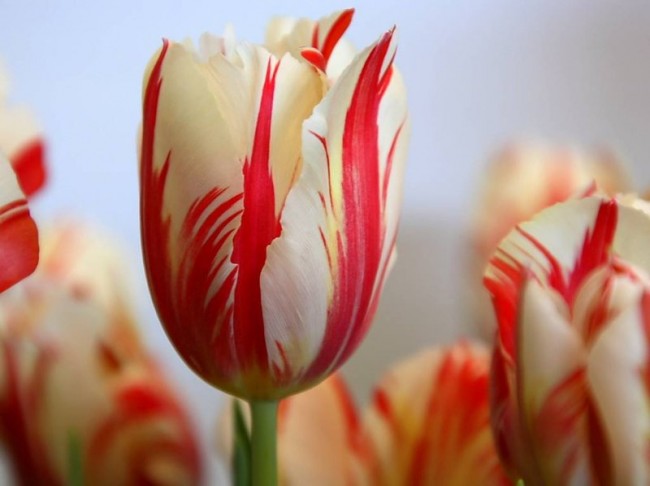 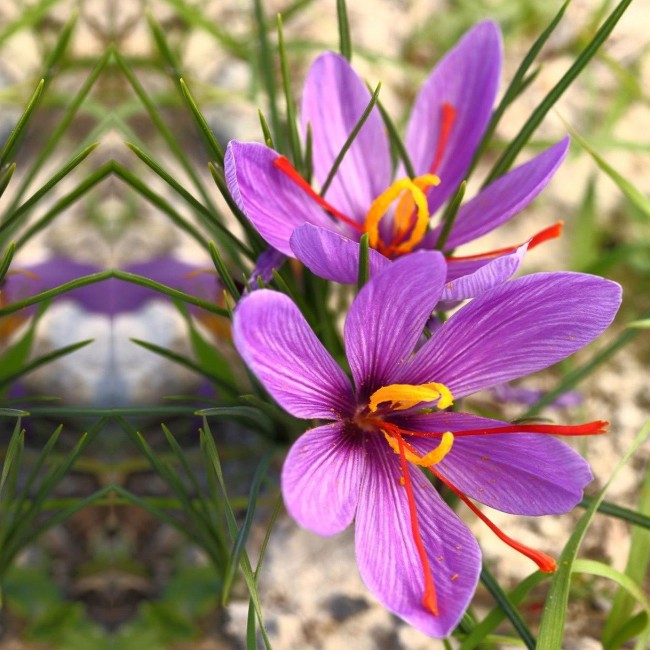 The Saffron Crocus is one of the most expensive flowers in earth. It is purple in color but its rich yellow stamen makes it more unique. The Saffrons are famous for being a spice as well as flowers and this may be the reason why they cost that much. 10 bulbs of Saffron Crocus can cost as much as $6. A pound can cost $1500 even. 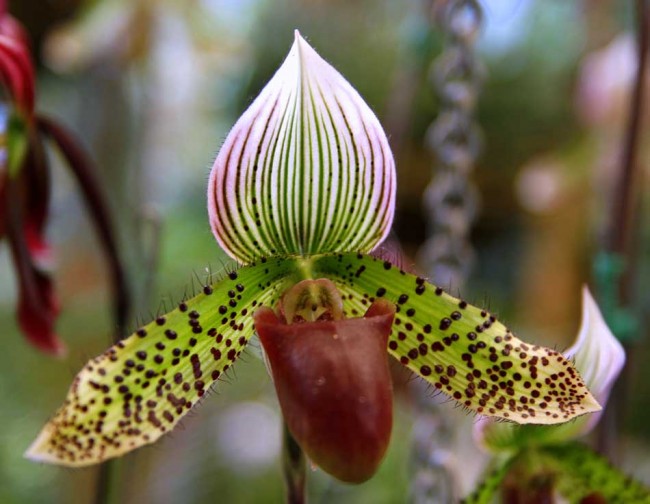 This flower was artificially developed in the lab by agricultural research corporation Shenzhen Nongke Group (the orchid is named after the corporation). The researchers took eight years to grow this orchid. In 2005, it was sold at auction for a shocking 1.68 million Yuan, making it one of the most expensive flowers ever bought. One cannot imagine that this beautiful flower can cost as much as $202,000 !. 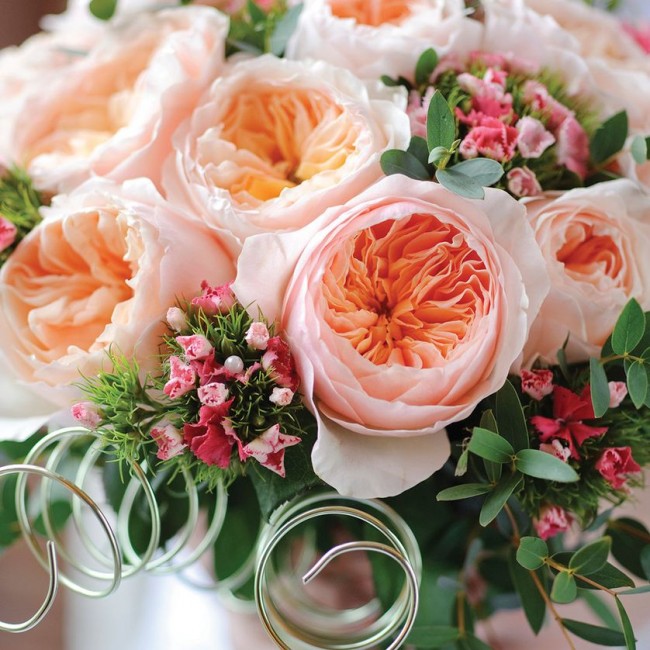 Making its debut in 2006 Chelsea Flower Show, the Juliet rose shocked the world not only for its elegance and amazing beauty, but because it was one of the most expensive flowers ever sold. It is known as the “£3 million rose” because that’s how much it cost famed rose breeder David Austin to create that apricot-hued hybrid flower which took him 15 years. It was sold once for $15.8 million. However, you can get it for less than $5 million right now. 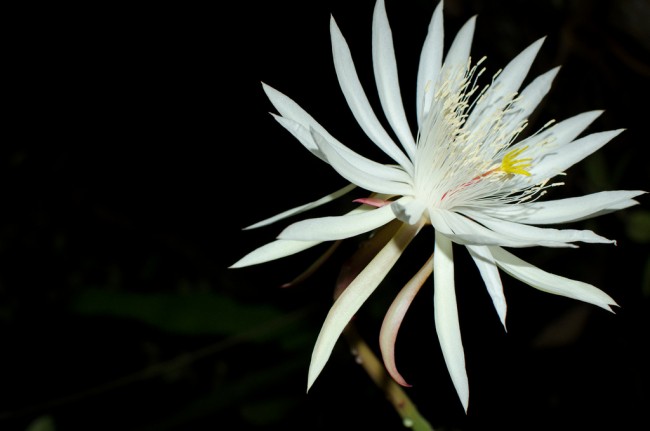 A fleeting beauty that blooms as infrequently as once a year. And when it does bloom, it does so in the dark of night and withers away before dawn. It is a flower that cannot be picked without causing damage to it, it simply can’t be purchased because once it is picked, it is destroyed. So we can simply say that money can't buy the Kadupul flower so it is priceless!