Pop Artists of All Time

The best pop artists of all time

Any serious pop music collection begins here. These are the 40 most essential pop music artists to know. The list is based on commercial success as well as quality and timelessness of the artist music. Suggested tracks are included to get you started. These performers are the bedrock of popular music. 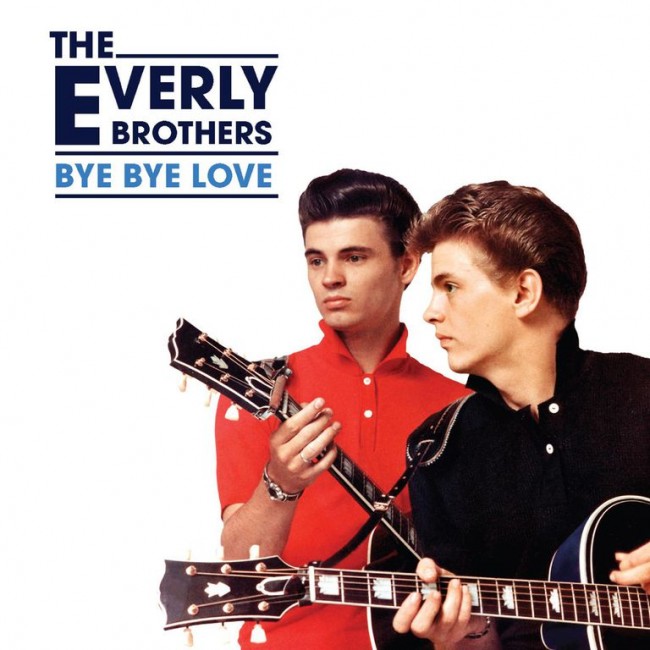 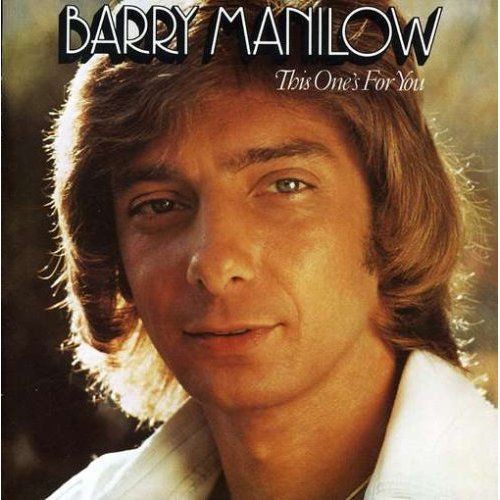 Barry Manilow is perhaps the ultimate pop music showman. It is no surprise that he has now become one of the top Las Vegas entertainers of all time. Those who look for pop music to be high art frequently deride the simple melody and musical drama of Barry Manilow. top hits. However, he has earned a strong, hardcore following of fans and vocal respect from his entertainment peers.

I Write the Songs

Copacabana (At the Copa)

Can't Smile Without You 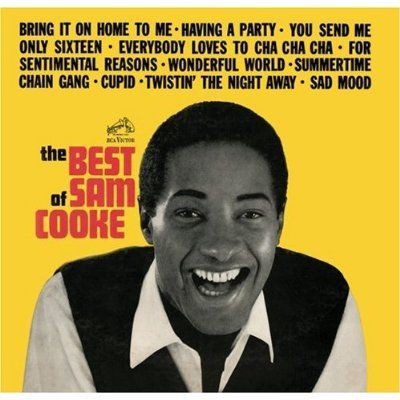 Although he died tragically at the age of 33, Sam Cooke left a tremendous legacy from his few years as a top pop and soul performer. Many give credit to Cooke for being a pioneer and founder of what became known as soul music when he moved from the gospel world to a focus on popular music. Sam Cooke was also a pioneer among black performers on the business end of music. He formed his own record label and music publishing company. He also became a music leader in the American civil rights movement lending it one of his most stirring songs, A Change Is Gonna Come," as an anthem.

A Change Is Gonna Come

Twistin' the Night Away 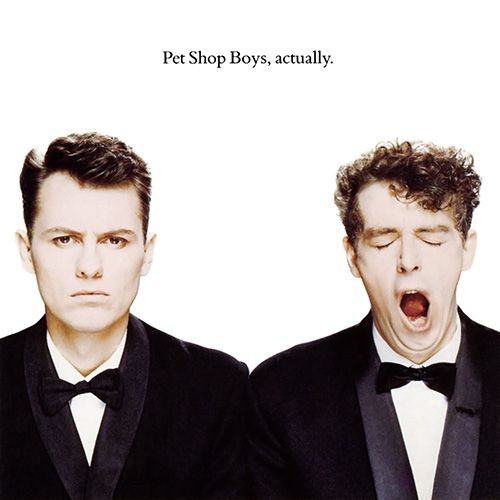 The Pet Shop Boys wrap erudite irony and romance in lush electronic keyboard textures topped by often deadpan vocals to create their own unique corner of the pop music world. They are one of the top five dance-pop artists of all time and are electro-pop pioneers. Vocalist and songwriter Neil Tennant has come out publicly and the Pet Shop Boys' music regularly addresses and celebrates gay culture.

What Have I Done to Deserve This?" with Dusty Springfield

Left To My Own Devices 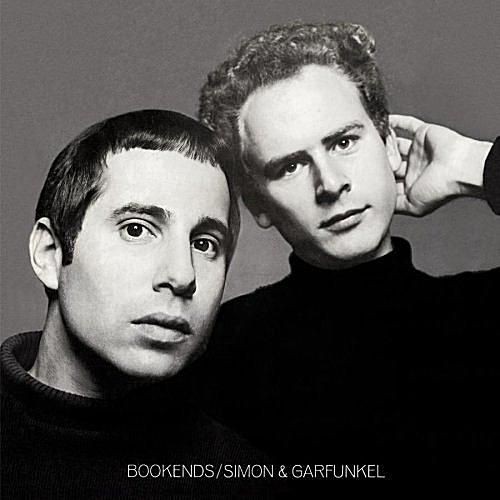 Songwriting, vocal harmonies and the sometimes otherworldly clarity of Art Garfunkel's upper registers are hallmarks of one of the top pop duos of all time. There is a sense that pop folk reaches its epitome in the lyrically complex songs Simon and Garfunkel recorded in the late 60's. It seemed that personal difficulties pulled this duo apart far too early, but the recorded legacy is a rich one.

The Sounds of Silence