Error: SQLSTATE[HY000]: General error: 1194 Table 'unique_tracker' is marked as crashed and should be repaired Putin hints he may be Russian president for life | Orrec

Putin hints he may be Russian president for life

July 22 (UPI) - In an interview with teenage schoolchildren Russian President Vladimir Putin hinted he may remain president for life. 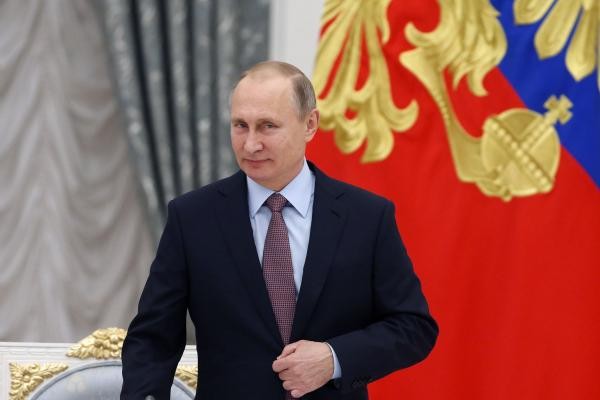 Russian President Vladimir Putin hinted this week he may remain Russian president for life despite laws that limit a president to two consecutive terms. File photo by Sergei Ilnitsky/EPA

Putin who is widely expected to win another six-year term after elections in March was asked by one of the children what he would do after his time in office is over.

But I haven t decided yet if I will leave the presidency Putin said earning a loud round of applause from the friendly audience. The session was broadcast live on Russian television across the country and the questions appeared to have been screened in advance.

The appearance before a group of young people who attend a school for gifted students Putin opened in Sochi came a month after youth-fueled protests in Moscow over corruption at the Kremlin.

Opposition leader Alexei Navalny has said he wants to run against Putin next year but expects the government will not allow his name on the ballot. Under Russian law presidents are not permitted to serve more than two consecutive terms. Putin served two terms from 2000 to 2008 then ceded power to a political ally and loyalist Dmitry Medvedev. After his four-year term Putin ran again in 2012. In 2011 the Russian Duma passed a law lengthening a president s term to six years pushing Putin s re-election to 2018.