Questions that must be answered about game of thrones

Will Arya kill Cersei? Is Samwell the saviour of Westeros? And just how big will Gendry’s biceps be? As season seven of the TV sensation starts here are the pressing issues that cannot go unresolved 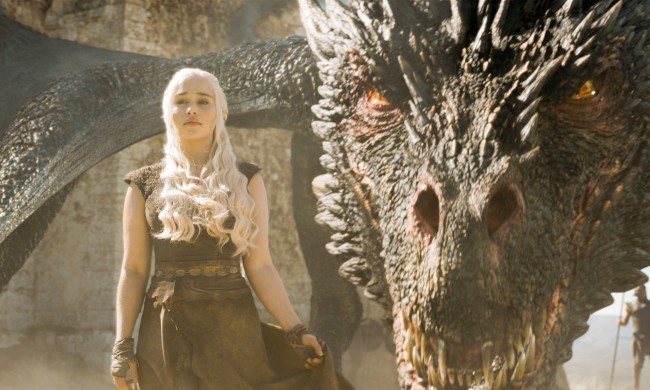 one of the great things about Game of Thrones – beyond the dragons the penultimate episode set-pieces and the work it provides for half the actors in the UK – is that it keeps its storylines spinning.

With season seven starting this week we know the main threads of the grand story are about to weave together. Daenerys Targaryen and her assembled army and navy are heading for King’s Landing. There she will find Cersei Lannister as the unchallenged occupant of the Iron Throne albeit one a little short on allies (mainly because she’s killed them all). In the North Jon Snow has been crowned king with Wildlings and noble houses alike falling behind him.

Yes there has been interminable plodding at points: Arya’s journey through the woods of Westeros seemed to go on forever ditto Dani’s pacification of Meereen. But largely the story that has taken us to this point of narrative convergence has pulled off the rare feat of being both compelling and convincing.

With just 13 episodes of this global sensation left to air the tension is real and there are still several important issues awaiting resolution. Here is a quick romp through 10 of them. Such are my expectations for this drama that I demand all of them to be tied up tight like Stannis’s daughter on a pyre (too soon?). 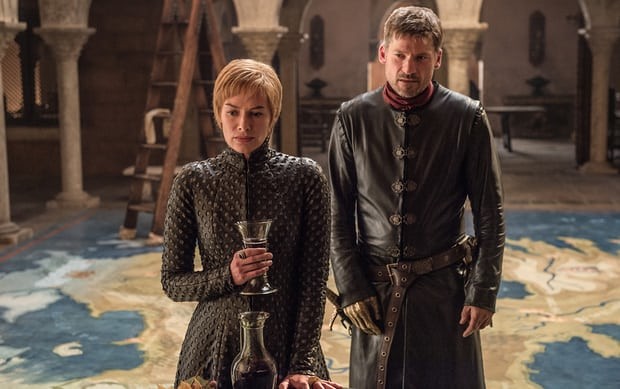 It seems let’s say unlikely that the assembled Targaryen forces will form a pact with the Lannisters. First there’s the whole King Slaying thing then the fact that Tyrion is the only Lannister whose intra-familial actions have been deemed de trop (sleep with your brother no problem but kill your dad and you’re a pariah). The bigger question is whether the hordes of Essos will band with the brigades from the North. Will the Targaryens and the Starks see each other as allies or rivals?

2. Will the White Walkers storm the Wall?

Winter is here we know that but the greatest battle of all has yet to begin. That fight is between the living and the dead – and the dead are those blue blokes who were originally created by some tree children but then went astray (I’m fuzzy on the finer points to be honest). The key question is where the battle will begin. If the Walkers want to crunch some lovely humans they’ll need to get to the other side of the Wall first and as the Wildlings found out that takes some doing. Those guarding the Wall the Night’s Watch are not quite the force they were however ...

3. What role with Samwell Tarly play? 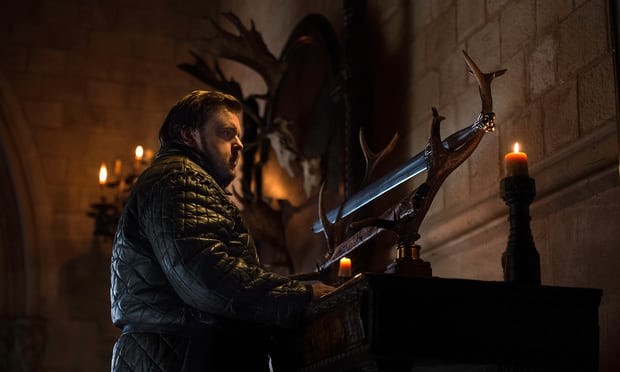 The best role model for parenting in Westeros which is hardly a compliment left the Watch last season and headed to Hogwarts sorry the Citadel where he intends to become a Maester. Maesters are the source of all mystical and magical knowledge and can mess you up with reference to a single footnote. Sam has already proven himself a tough guy – he killed a wight and a warg – but will he prove to be a secret weapon in the fight against the Walkers?

4. What about Bran Stark?

The subject of the slowest storyline in all of Game of Thrones Bran suffered tragedy in the opening episode of the series and again in the last season when his time-meddling led first to the creation of Hodor and then to the death of Hodor or maybe the other way around. But from this pain has come experience and Ned’s last remaining son has now assumed the role of the “three-eyed raven”. This essentially means he has psychic powers to die for and well someone’s going to die from them aren’t they.

5. Who will run House Stark?

Jon Snow is king of the North but Sansa is the Princess Stark and the Lady of Winterfell. Bran meanwhile has the rightful claim to the House. Last season we saw tension between Sansa and Jon all apparently patched up until that look she gave Petyr Baelish as Jon was declared king. Sansa’s voice has also appeared on a trailer talking about the death of the “lone wolf” and the survival of the “pack”. Will we see some internecine struggle even at this late stage?

6. What is Baelish’s masterplan? 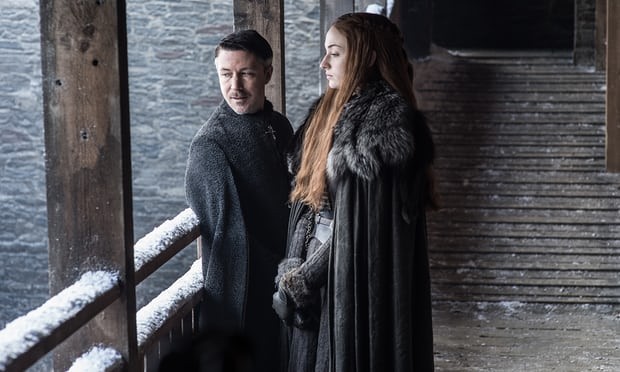 Beyond running for mayor of Baltimore that is. The man formerly known as Littlefinger wants power riches and to shove people down moon doors we know that much. We also know he wants to sit on the Iron Throne with Sansa at his side. But he’s going to have to get inside her head first.

7. What effect will the revelation of Jon Snow’s ancestry have?

It was the R+L J theory they were all talking about apparently confirmed in the closing stages of season six. Jon is a bastard child but not of Ned Stark. His father the theory goes is Rhaegar Targaryen son of the mad king and brother of Dany. His mother is Lyanna Stark Ned’s sister. Jon is therefore not entitled to rule House Stark though he does have Stark blood. He is also perhaps more significantly a Targaryen with an indirect claim to the Iron Throne itself. As this knowledge seeps out things are going to get interesting – though we may need a genealogist to talk us through it.

8. Will Lady Mormont get to steal more scenes? 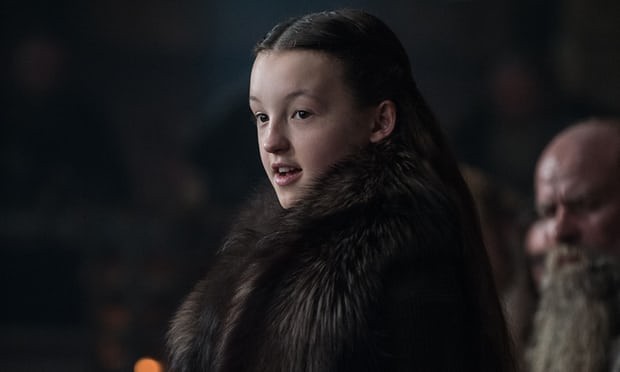 The 11-year-old Lady of Bear Island is as bad as they come and girded together the clans of the North when Jon most needed them. We can only hope the answer is yes.

9. Will Gendry get back off his rowing boat?

Speaking of bastards this guy remains the subject of some fascination for fans. The illegitimate son of Robert Baratheon he’s also a pal of Arya Stark’s and spent some time romping around woodlands with her. But with magic crone Melisandre keen on his bastard blood Gendry was dispatched into a rowing boat by Davos at the end of season three and hasn’t been seen since. The internet expects he will return for the finale but will he? And just how big will his biceps be?

10. Will Arya complete her prayer? 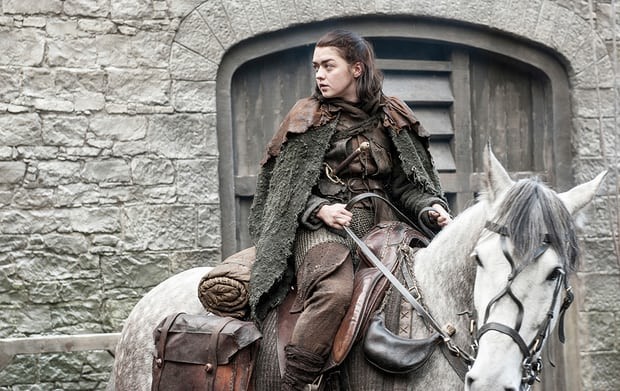 The wild card in Game of Thrones has always been the independently minded Stark with a kill list as long as your arm. Said list is known as Arya’s “prayer” and contained between 11 and 15 names some added some removed depending on what Arya adjudged to have been the crimes against her family. Now fully qualified as a Faceless Man the adolescent assassin just took out Walder Frey (and baked his offspring in a pie). That means there are only two names left on the list. But they happen to be biggies: The Mountain and Cersei Lannister.