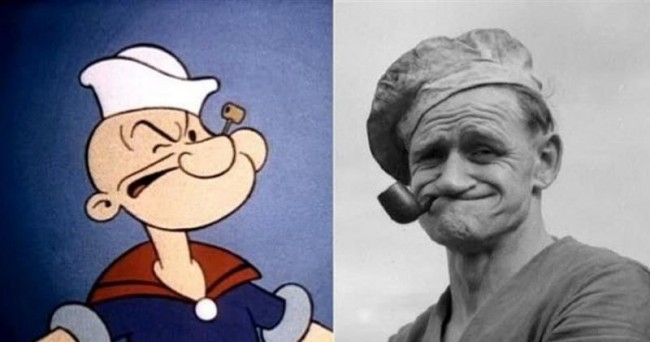 Any kid who has grown up in the 1970s and 1980s has done so by wasting their hours away in front of the TV watching the classics; Pink Panther, Tom and Jerry, Popeye, and so many more cartoons that have come to define our childhoods.

They've influenced us so much, that we've no doubt gone back and watched them over and over again.

These vivid characters were often born from the creator's imaginations, but there were also quite a few occasions when they were inspired by living, breathing people and we probably didn't even realize it.

Here are some famous cartoon characters that were inspired by real people. 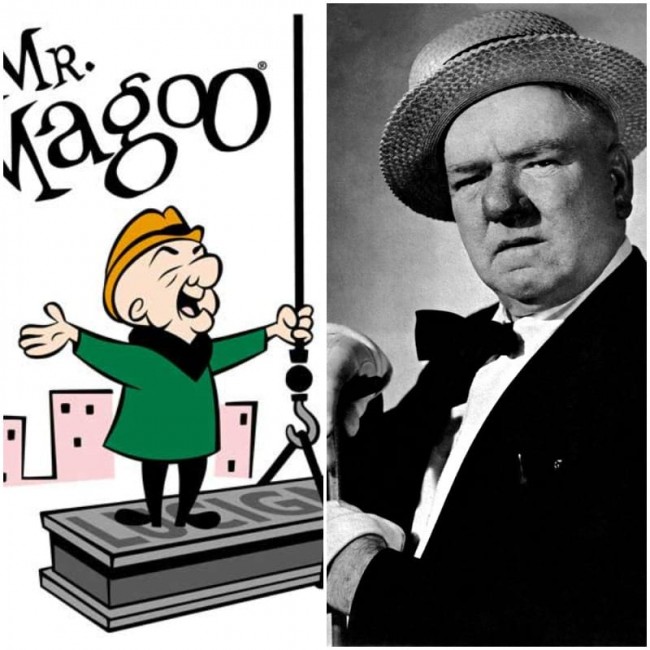 When Mr. Magoo debuted in 1949, he immediately became a big hit. The cartoon won two academy awards and the bald, near-sighted Mr. Magoo was supposedly based on comic actor W.C. Fields who also had a similarly bulbous nose and narrow eyes. Millard Kaufman, who wrote the first cartoon featuring Mr. Magoo, said that the character was not actually based on W.C. Fields, but that seemed to be contradicted by dialogue character Jerry Hausner. Whatever the case, Magoo creative director Pete Burness later did reveal that he and his colleagues studied Fields' performances for ideas later on. 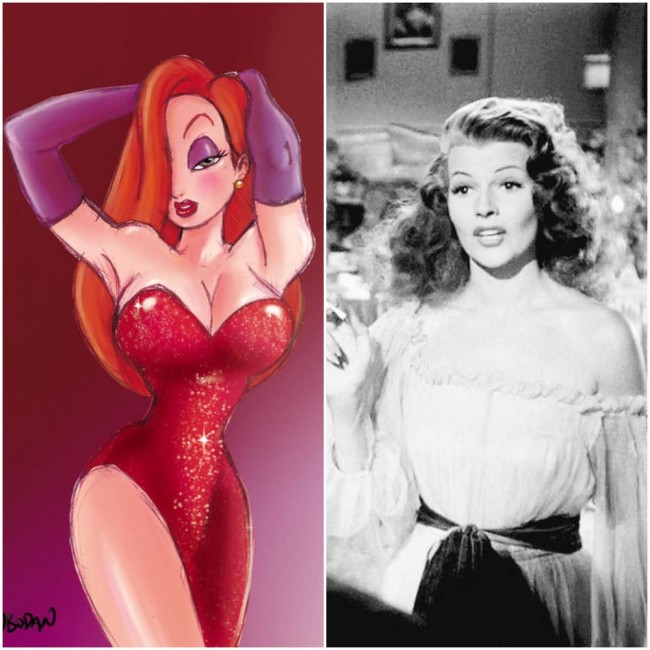 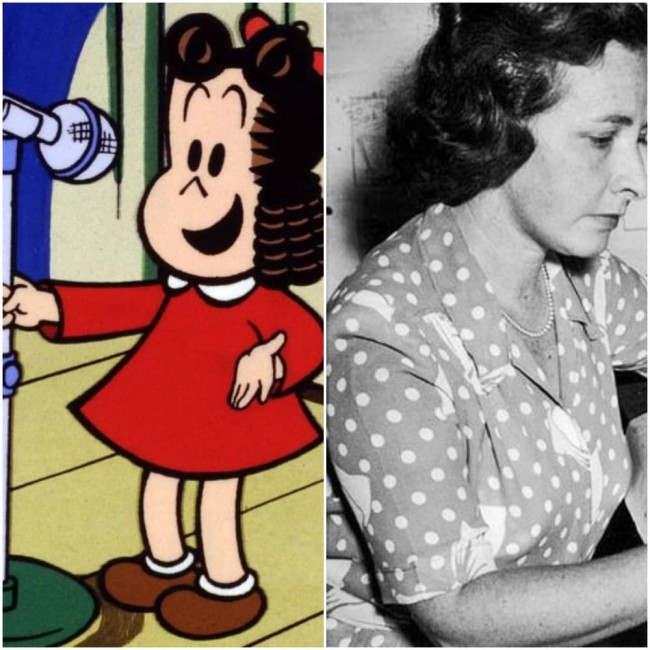 Little Lulu was based on the artist Marjorie herself and the cartoon's popularity made Marge the first female cartoonist to gain international recognition.

Little Lulu began in 1935 as a replacement for The Saturday Evening Post‘s Henry, which evolved from a local publication to a national syndicate. The cartoon became a huge hit and soon even had her own brand of merchandise. She also appeared on everything from lunchboxes to pajamas. According to Buell, Lulu as an independent role model for girls since the character was feminine and non-violent but also feisty. 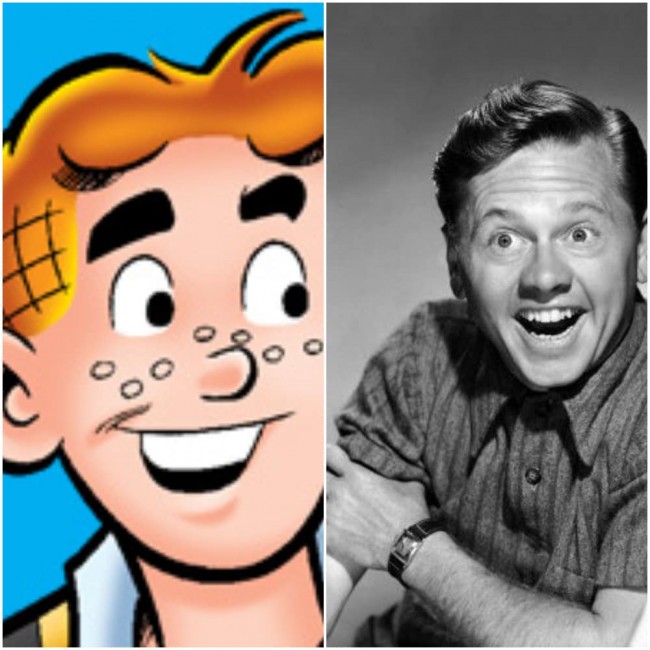 Archie comics are quite possibly one of the most famous comics to have ever been printed. The comics revolved around red-haired teen Archie's romances with Betty and Veronica and his interactions with his schoolmates such as Jughead, Moose, and Reggie.

Archie was based on actor Mickey Rooney, who appeared in silent films as early as 1926 and also in classic “talkies” like National Velvet and Pete's Dragon later on. Archie comics initially debuted in 1939. Rooney's roles in these films provided the model for Archie Andrews. 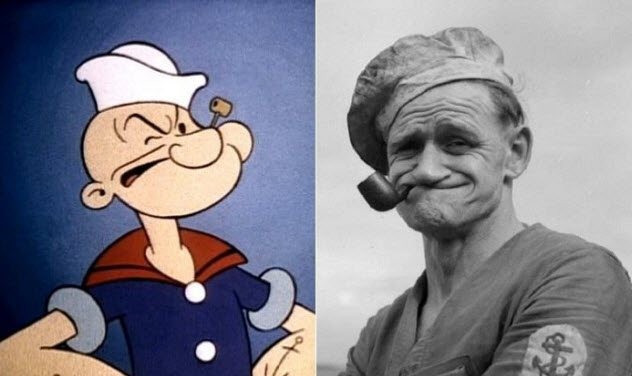 Popeye is a cartoon that has probably inspired millions of children worldwide to eat their spinach, but few know the real-life inspiration behind the 'one-eyed, pipe-smoking, macho sailor'.

Franky 'Rocky' Fiegel was from Popeye creator Elzie Crisler Segar's hometown and was the man behind the famous sailor's character, while other characters that featured in the Popeye cartoons also supposedly inspired by Segar's hometown friends.

Popeye’s girlfriend, Olive Oyl, was based on a thin store owner named Dora Pascal. Wimpy was inspired by William “Windy Bill” Schuchert, who owned the local opera house and had endless cravings for hamburgers.