Stories of Cops Who Turned Out To Be Serial Killers 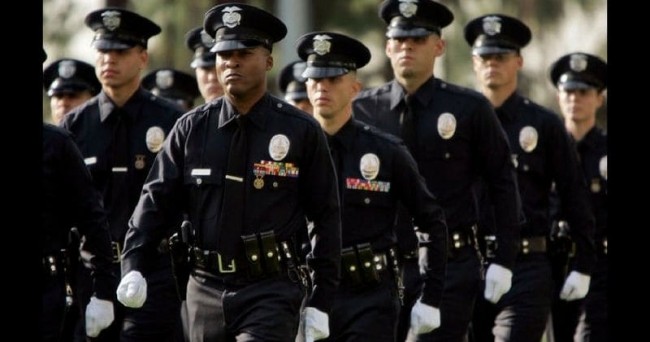 There are good and bad people everywhere and we pray that we only come across the good ones, y

ou never really know who you can trust. These are 10 cops who betrayed their oath as a cop and protector of people to become serial killers and murderers: 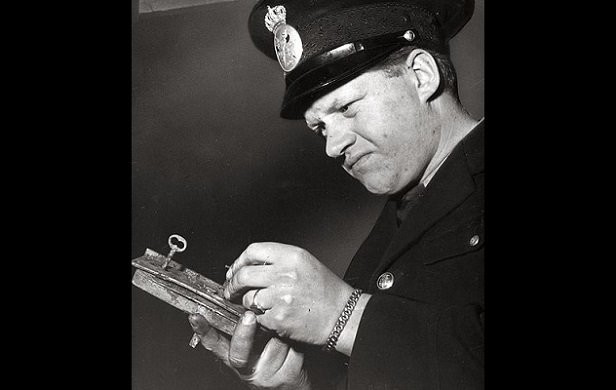 The police officer is known to have murdered his best friend, John Allan Nilsson, after a poker game and set the place on fire. In an ironic twist of fate, he even took part in the investigation of the murder. A year later, he went on a killing spree after his girlfriend, Ulla Ostberg, dumped him. He started by going to his parents' house, where he murdered them and set the house on fire. He proceeded to go to the retirement home where Ostberg worked and found her in the matron's room. After killing them both, he set the place on fire killing five other people. After the spree, he went into hiding but the police were already onto him and launched a search for him. His car was parked beside a lake and a suicide note was retrieved from the car. His body was later found weighted down in the lake. 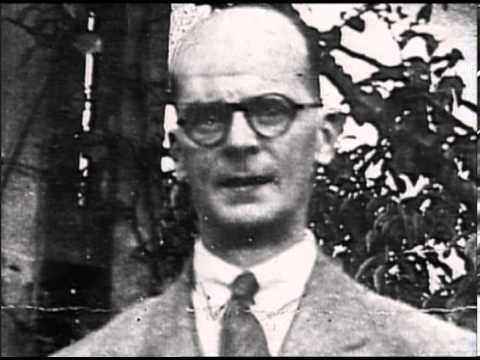 This man had no business to be a cop and had previous criminal charges (theft and violent assault) against him. However, he was able to join the War Reserve Police, where his service was deemed highly efficient and credible. A 21-year-old prostitute, Ruth Fuerst, became the first of his victims and ignited John Christie's need to murder women. He went on to murder his neighbor Muriel Eady. He pretended that he was a doctor and invited her home as she had some chest pain. He rendered her unconscious by using a carbon monoxide inhaler and then raped and strangled her. Another neighbor, Beryl Evans, became his third victim whom he raped and strangled. Christie went on to murder three more women and his wife Ethel. All the victims were buried in some part of his garden or were stored in the shed somewhere. Christie was soon found in London and tried for his crimes and executed two weeks later. 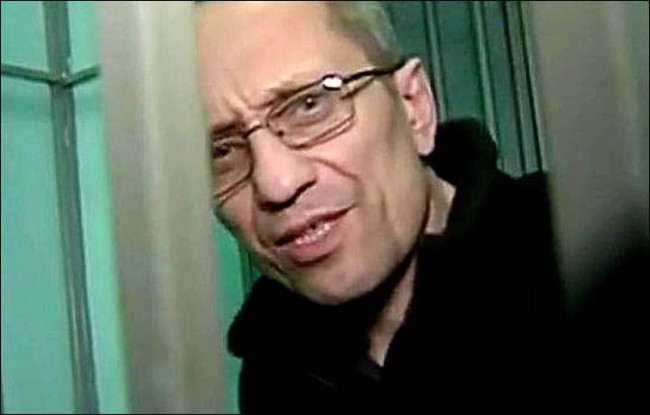 This psychotic killer cop would use his uniform to lure his victims to his traps of death. He would target women who resembled his abusive mother, attacking them with tools like a screwdriver, an axe, or a knife. He would rape his victims before dumping their bodies in the forest. Mikhail Popkov murdered at least 22 women. The nature and brutality of the murders haunted people and Popkov earned the title, 'The Werewolf'. However, eventually, the murders stopped. It turns out that Popkov contracted a venereal disease that was left untreated and caused him to become impotent. He claims that he stopped his murders as he failed to get any satisfaction from his victims. He managed to evade the police for about two decades even after one of his victims identified him as the killer. A compulsory DNA test that was administered in 2012 for all law enforcement officials in Angarsk, identified Popkov as the notorious Werewolf. Popkov was sentenced to life imprisonment. 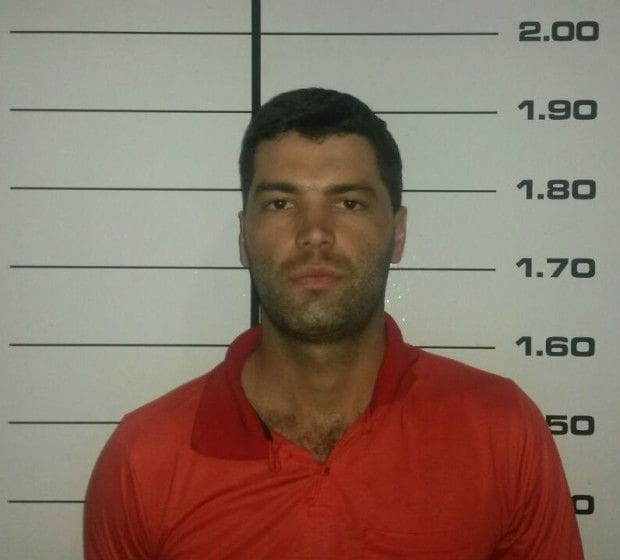 Tiago Henrique Gomes Da Rocha was a Brazilian security guard who went on to be dubbed as one of the most prolific serial killers. He claims to have murdered to relieve his pain and personal suffering (was sexually abused as a child). He went on to murder 39 people. He targeted homeless people, homosexuals, and prostitutes who looked like his long-term girlfriend. He would yell 'robbery' and then proceed to shoot them before riding away on his motorcycle. Eventually, Da Rocha was pulled over by cops for fake number plates. This ultimately led to his capture and discovery of the murder weapon. Da Rocha eventually gave a full confession to police while in custody, and he’s currently waiting for his trial to begin.

This serial killer targeted victims as they left the bank with large sums of cash. He would shoot them and run away with their money. Zeng Kaigui served as a police officer in the People’s Liberation Army and was an expert in surveillance. This training helped him blend in with the crowd and avoid much interaction. He communicated mostly through grunts and body language. This also helped him evade the police when they first got to know about his crimes. He was identified outside a bank after shooting a man and making off with about $30,000. Believing he was responsible for six other deaths and two injuries in similar crimes, authorities sent 13,000 police officers and two helicopters after Kaigui. He was never caught. 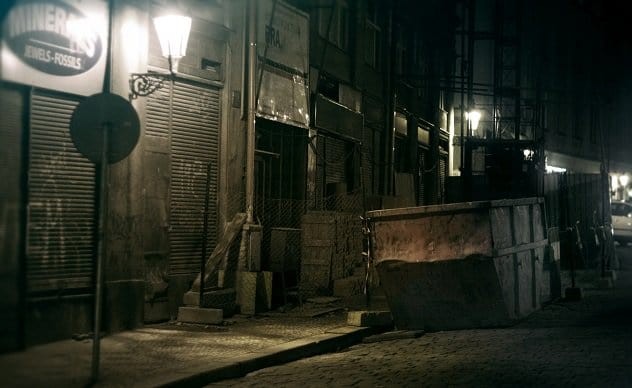 The former Miami cop used his police connections to lure victims into his car but clearly had no connections to help him when he got caught. The body of a young woman, Katherine Powell, was discovered in garbage bags in a trash dumpster and Middleton was a prime suspect as he was the last one to see her alive. The killer also used a very specific yellow trash bag to cover Powell’s body. These bags were only sold in two stores in Middleton’s area. In September of the same year, the remains of another woman, Thelma Davila, were found similar to that of Powell. A blanket belonging to Davila had been found in Middleton’s storage locker, and a hair found in the unit was positively identified as Davila’s. With the evidence mounting against him, police arrested Middleton. He was accused of two counts of kidnapping and grand larceny, in addition to two counts of murder. Middleton was found guilty and sentenced to death. Sully had an independent contracting business and worked with another associate Tina Livingston. In the year 1983, he committed the first of his heinous crimes. He had Livingston bring another woman, Gloria Fravel, to his company warehouse and when she resisted his advances, he gagged and handcuffed her. He proceeded to suspend her from the ceiling and then raped her repeatedly with the help of Livingston and another prostitute. When she tried screaming for help, he tightened the noose and her body went limp. Thinking she was dead, they loaded her in the car to dispose of her body and when they realized she was still alive, Sully hit her with a hatchet until she died. Two months later, Sully killed another one of Livingston's prostitutes. He went on to kill six more people. He was eventually arrested for the overwhelming evidence against him. After a seven-week trial, Sully was convicted and given the death penalty in June 1986.