The Strangest Places on Earth with photos 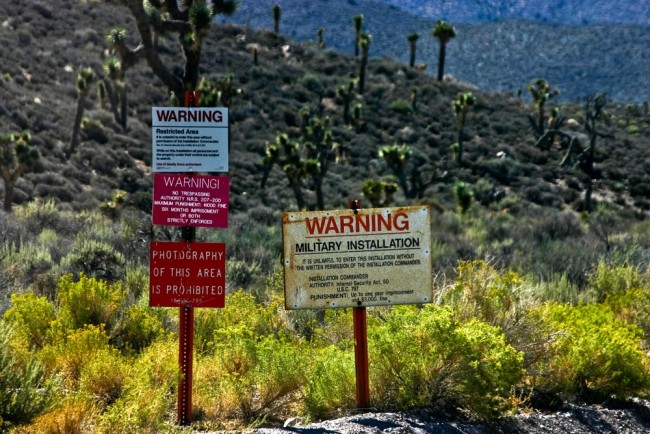 This military based is about 80 miles northwest of Las Vegas. Its claim to fame is that it's supposedly the top-secret site where alien bodies and technology were taken after a UFO crash-landing in Roswell, New Mexico in 1947. While it's true the military base is secretive many of the conspiracy claims surrounding Area 51 have been thoroughly debunked. 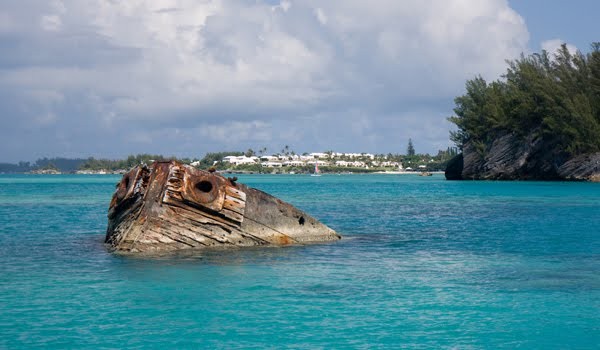 This triangle of ocean between Florida's southern tip, Bermuda and San Juan, Puerto Rico? The Bermuda triangle is said to gobble up ships and airplanes without a trace.

The Lost City of Atlantis 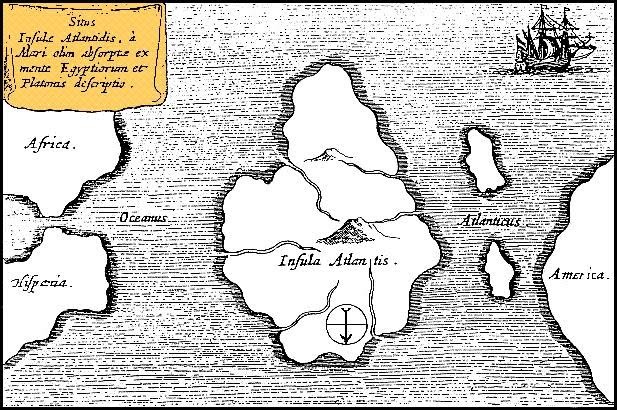 Can it be one of the weirdest places on Earth if no one knows where it is and it's actually just a legend? Let's go with yes — after all, many people are convinced that there really was a peaceful utopia that sunk beneath the sea in time immemorial, and they've tried to pinpoint it in spots all over the world.

The Great Pyramids of Giza 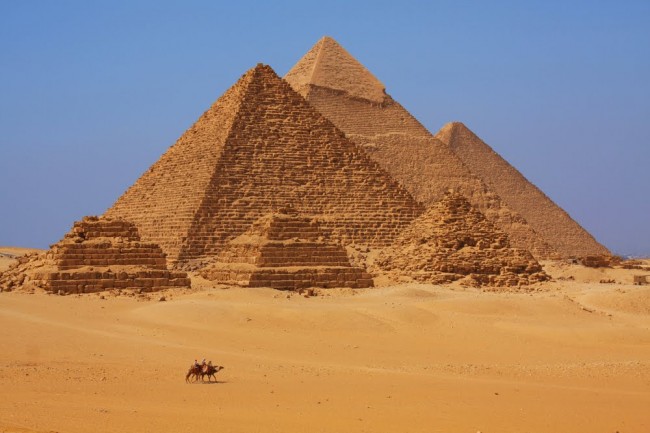 The trio of pyramids at Giza is so familiar that it can be easy to forget how unusual they really are. The Great Pyramid of Khufu was built between 2589 BC and 2504 BC, and reached a height of 481 feet (146 meters). Now consider this: Khufu's pyramid remained the tallest building in the world until the 14th century, when England's Lincoln Cathedral took the record. 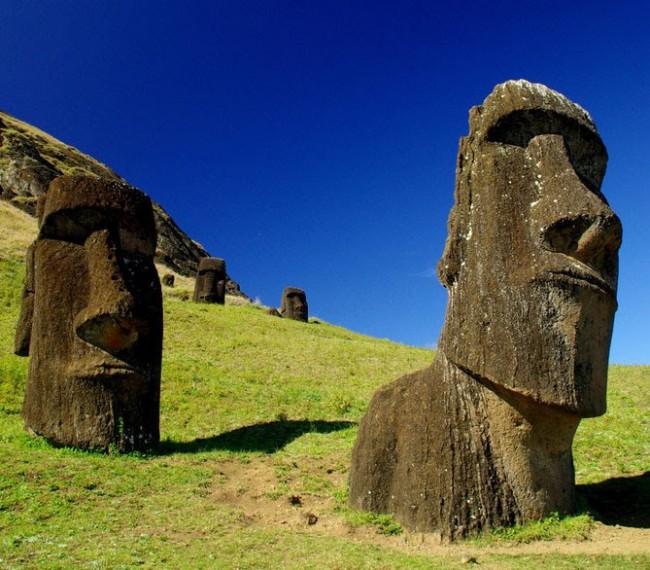 The giant carvings on Easter Island are up to 40 feet tall. There are about 1,000 of them, and their torsos are buried, leaving only human-like faces above ground. It remains a mystery how they were moved into place. 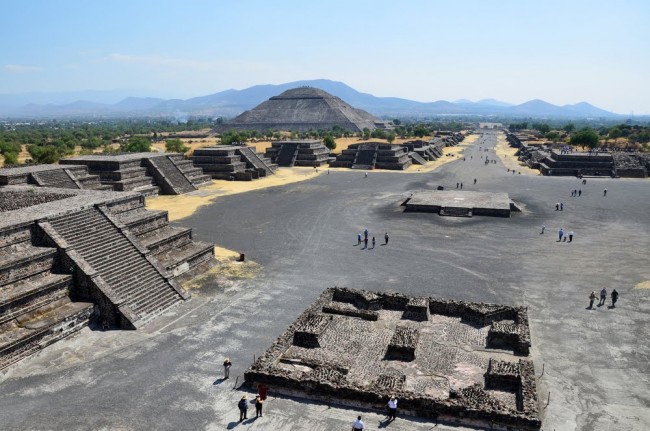 Teotihuacan was a major urban area. It covered about 8 square miles (20 square kilometers) and was likely home to 100,000 people, many living in apartment-like multi-family structures. But the city is best known for its expansive "Avenue of the Dead" and major pyramid complexes.
The great pyramid-filled city of Teotihuacan went into decline about 1,400 years ago and was left in such ruins that no one knows who its builders were or what they called their home. The Aztecs, who would later make pilgrimages to the site, gave it its modern name, which means "the place where the gods were created." 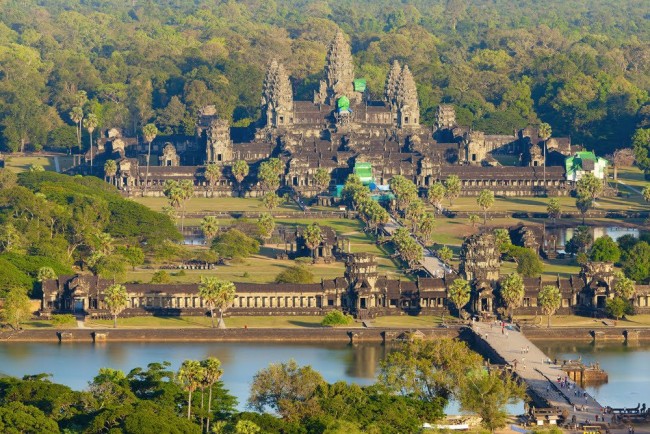 Among the largest religious monuments ever created, Angkor Wat stands out for its gorgeous towers and intricate artwork. The temple city, was built between A.D. 1113 and 1150. Its towers are meant to elicit the mythological Hindu mountain Mount Meru, and the temple was originally built in honor of the Hindu god Vishnu. Several hundred years later, Angkor Wat was transformed into a Buddhist site