Error: SQLSTATE[HY000]: General error: 1194 Table 'unique_tracker' is marked as crashed and should be repaired The truth about chameleons | Orrec

The truth about chameleons 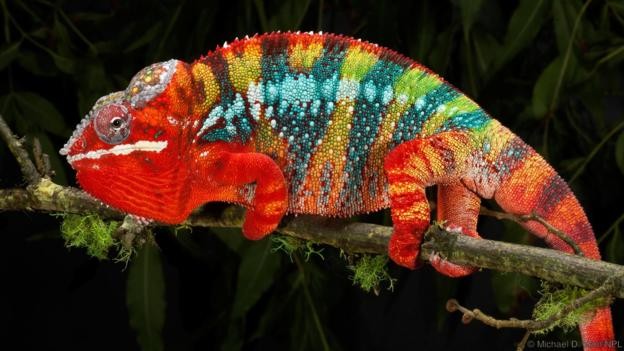 Reputation that chameleons have is that they can change their colors to blend in with their surroundings. However the reality is that they do so sometimes for camouflage purpose but changing color is much more often about sex and mating with other chameleons. They also have cool eyes and fast tongues. One chameleon even spends more time inside the egg than outside of it

For most chameleons changing colour is all about obtaining a mate 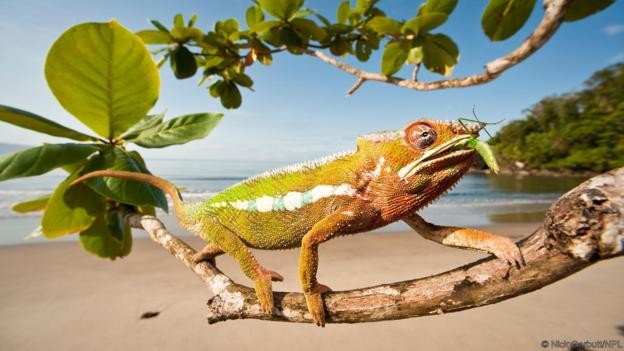 Everyone knows chameleons can change color but why do they do it? Suppose you were given these three options:a- to blend in with their surroundings. b- to get a mate. Or c- To impress humans. For most chameleons changing colour is all about obtaining a mate. I think most people would instinctively lump for the camouflage option But the real answer is b- It is not a hard and fast rule there is some evidence that the colourful antics of chameleons can be a disguise For instance. The dwarf chameleon Bradypodion taeniabronchum seems to match its surroundings more closely when confronted with a predator with better colour vision.