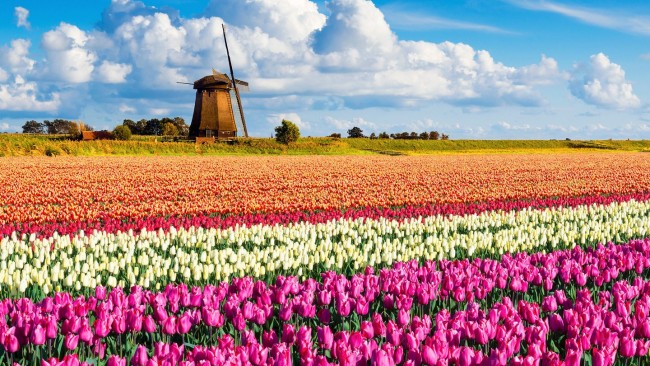 Holland is known around the world for its rainbow-hued fields of tulips, especially those located in and around Keukenhof. Millions of bulbs are planted in the park each year—visit in mid-April to see the flowers during their peak season. 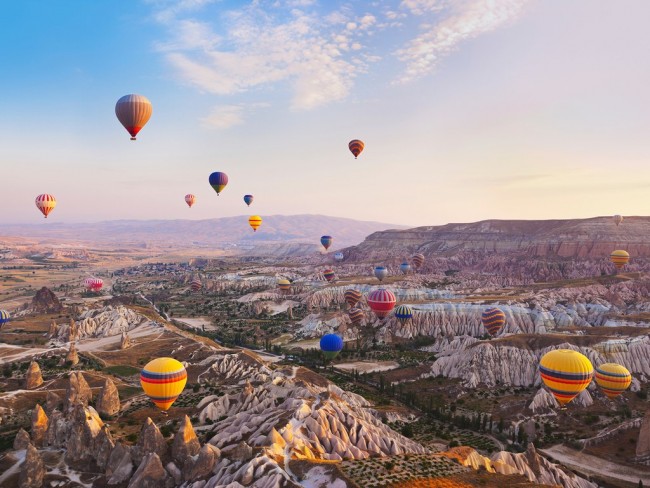 Cappadocia, an area in Turkey where entire cities have been carved into rock, is pretty incredible on its own. But whenever hot-air balloons pepper the sky, its beauty level simply skyrockets. 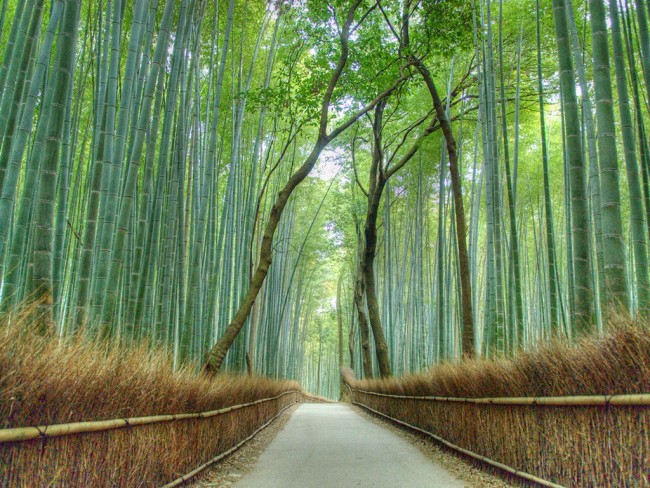 The serene beauty of the bamboo forest in the Arashiyama district is a wonderful site to behold. No wonder it's one of Pinterest's most beloved places. 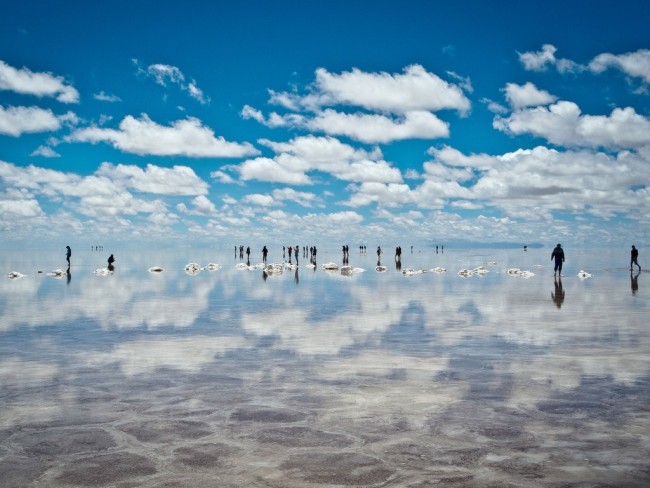 The reflective surface of the world's largest salt mine is like something from the imagination of Salvador Dali—although we're happy it actually exists in real life. 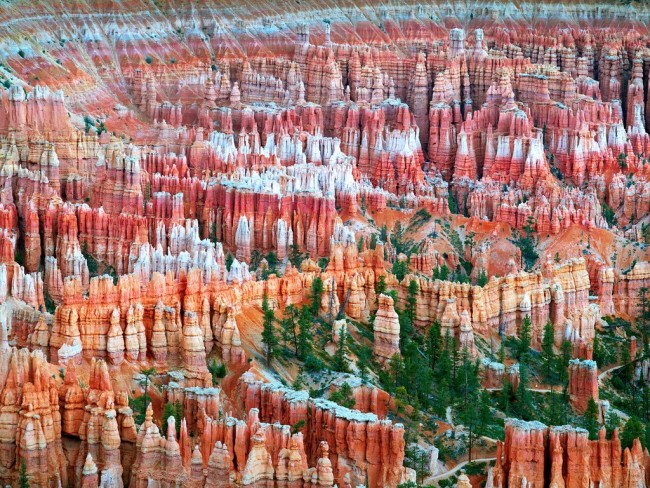