Error: SQLSTATE[HY000]: General error: 1194 Table 'unique_tracker' is marked as crashed and should be repaired Why Relationship Commitment is Hard for Men: Is It About Women or Men? | Orrec

Why Relationship Commitment is Hard for Men: Is It About Women or Men? 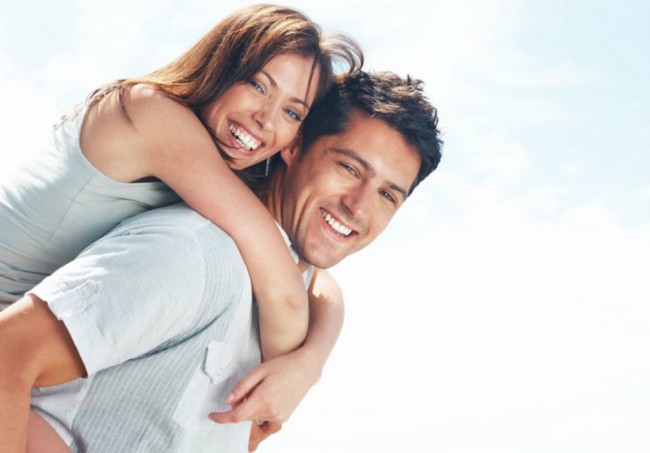 It was a long time ago when men was the main working machine of the community while women used to take care of home and children, the need for going home and rest was the main drive for a man to go home and feel peace of mind while his wife taking care of him. Today's world has changed dramatically as women decided to invade the working field and share financial responsibility with man which led women to seek for equality with men. As a result of that modern behavior, the man sense of commitment has lessened due to decrease in the main drive that kept the man worried for his family, the money.

That factor - the money - was a main factor in pushing the man to commit to his family and house and now as many of the modern communities have left over this burden off the man's shoulder and as women had obtained the right to work and make her own individual decisions, men felt less oriented about commitment issues. Previous factors have left the man wide open for his animal desires which has lived along with him inside his genome through millions of years of evolution. Men started asking themselves, why wouldn't we mate with women who desire us and that we desire them too?.

Due to less commitment and more temptations at work and life generally, many men found it hard to resist the urge to use this sexual energy they always had and they started expressing their sexual identity whenever they can. Men cheating on their partners are mainly driven by the the internal need of proving to themselves that they still can attract other women and they still can mate with many partners.

Another pivotal reason for why men lack of commitment in the modern world is the general trend of avoiding marriage whenever possible, and seriously why would they marry someone if they can spend some time with her and just leave?. The modern culture has lost a lot of the social structure of the family when it has pushed couples away from marriage and allowed them to have a full life without it which has led to decreased fertility indices in the most of developed countries, even some of the modern communities are in danger of extinction due to the public fear of commitment and getting into the institution of marriage, take Japan and Germany for example !

However, men can still cheat or fear commitment even when they are married due to lack of moral values that could prevent them from doing such behavior. The modern civilization has denied the religion as a main source of moral code and replaced it with law which might not be sufficient for planting the seed of commitment inside the man's souls, there is no such thing in the law to force a man to commit to one partner. Modern civilization might be a blessing in many ways but there must be a public trend pushing towards the formation of a proper family structure and this family structure should be enforced and maintained by public figures and the media around us.